Kenneth Ray Banks, age 20, is suspected of shooting a relative of someone in my office, killing that relative's girlfriend in the same incident, and then killing someone else three days later. 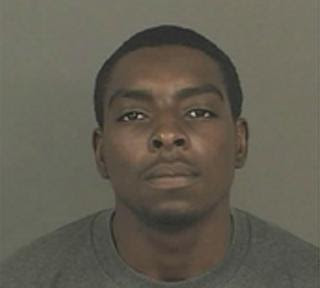 Obviously, he is armed and dangerous, so be careful. But, if you know where he might be, tell the cops. "Anyone with information about Banks is asked to call the Aurora police at 303-627-3100 or the Metro Denver Crime Stoppers at 720-913-7867."
Posted 12:52 PM
Email ThisBlogThis!Share to TwitterShare to FacebookShare to Pinterest
Tags: Crime