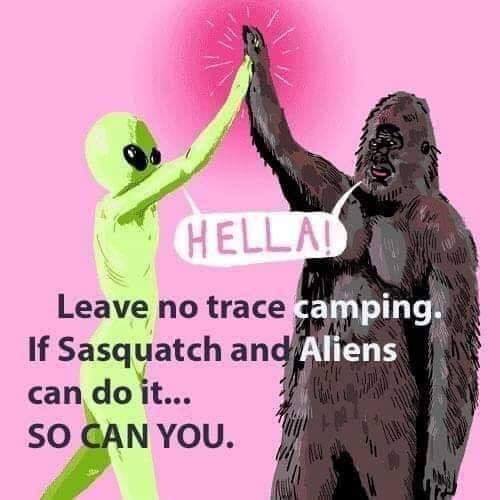 what do you think?

could successful DNA testing on bigfoot prints via skin cells slough of the foot prove his existence ?

Bigfoot is a cryptid that almost certainly doesn't exist. There are lots of reasons it can be ruled out. DNA testing about purported Yeti traces has firmly disproved that.

If there is a primate cryptid at all, it would very likely be in island Southeast Asia or in Papua New Guinea. There are credible claims in Indonesia that are not disproven in the same way as Bigfoot or the Yeti, and Papua New Guinea is in the running because it has lots of places a community could hide and less penetration from the modern world than anyplace else.


the previous DNA testing were done on hair samples which proved to be mostly bear.

what i am proposing though is environmental DNA testing directly on bigfoot prints.

in the other locations, as well as north america and Himalayan