How Many People Have Been Convicted Of Felonies In The U.S.? 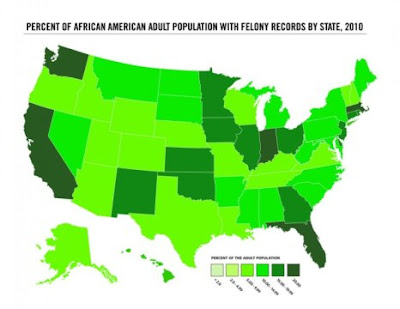