Here is a nice map of that river basin via a Facebook post by John Orr whose blog is Coyote Gulch. 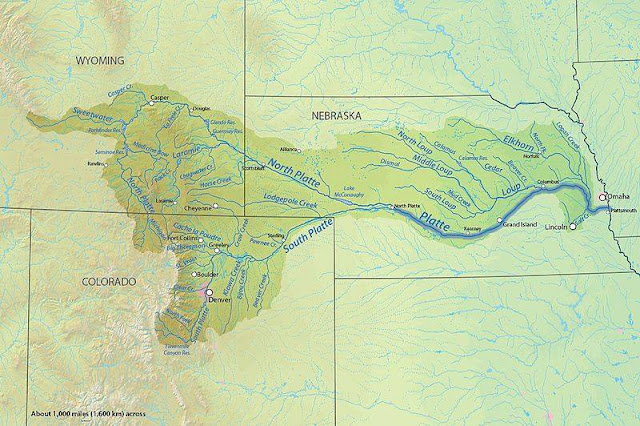