How Effective Have Masks and Social Distancing Been?

One of the best measures of how effective masking and social distancing has been is how much it has reduced the incidence of other respiratory diseases that are transmitted in basically the same way, for which we have much better baseline reference points.
We can reasonably infer that reductions in flu and cold incidence also correspond to reductions in COVID incidence if these measures had not been taken (after accounting for the fact that some people who died of COVID, especially in high risk groups like nursing home residents, probably would have died to pneumonia or the flu instead if COVID had not killed them first).
Clearly, masks and social distancing (and other lockdown measures) have made a big difference, despite the fact that the U.S. has been among the worst countries in implementing these measures. 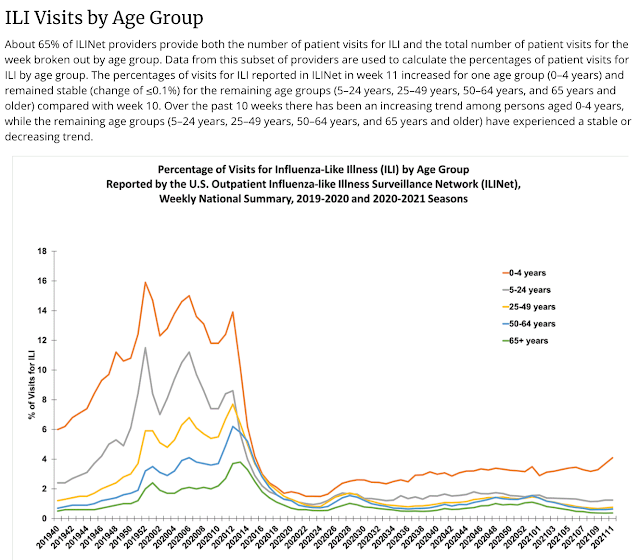 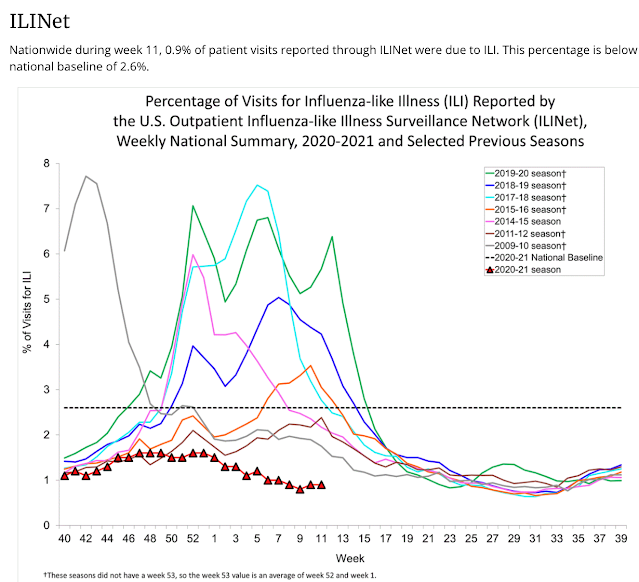 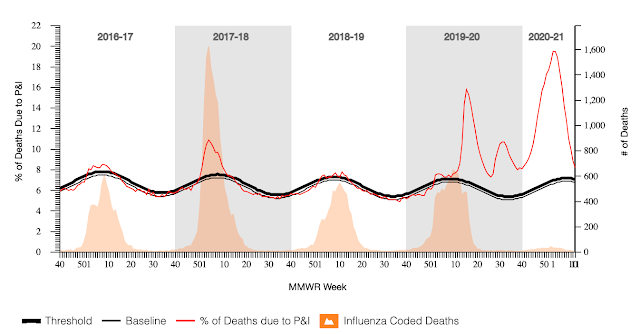 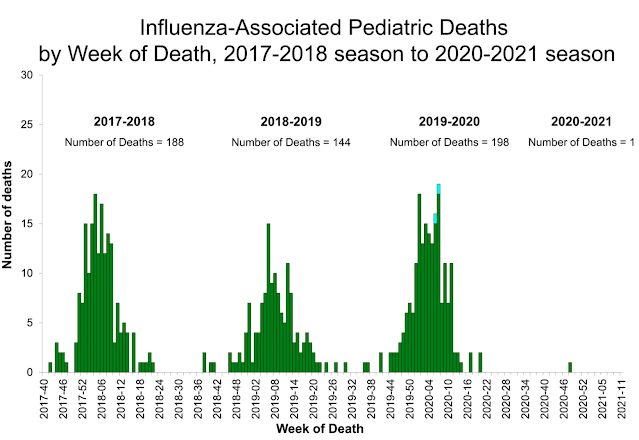 A study released this month in the Journal of Hospital Medicine, led by researchers from Vanderbilt University Medical Center, found that across 44 children's hospitals, the number of pediatric patients hospitalized for respiratory illnesses is down 62%. Deaths have dropped dramatically too, compared with the last 10 years: The number of flu deaths among children is usually between 100 and 200 per year, but so far only one child has died from the disease in the U.S. during the 2020-2021 flu season.
Adults aren't getting sick either. U.S. flu deaths this season will be measured in the hundreds instead of thousands. During the 2018-2019 flu season, which experienced a moderate level of flu activity, an estimated 34,200 Americans died.