24 Republican Members Of Congress Convicted Of Crimes In My Lifetime

A possible explanation for the cases below: 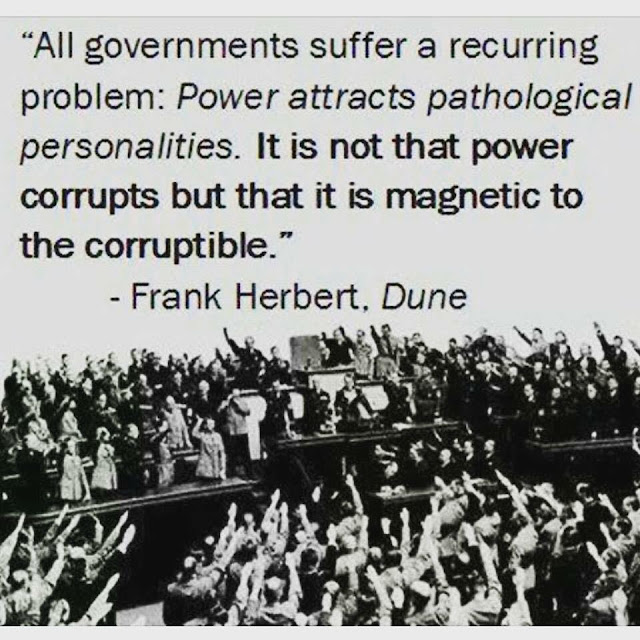